The Royal Correspondent: A Novel (Paperback) 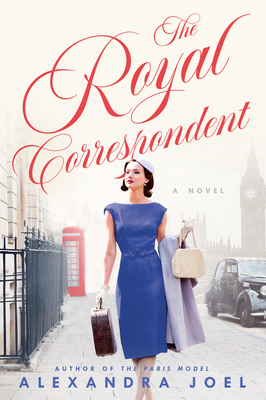 By Alexandra Joel
Email or call for price

"Joel serves up an engrossing story about a woman’s determination to succeed as a journalist. This will keep readers turning the pages." — Publishers Weekly