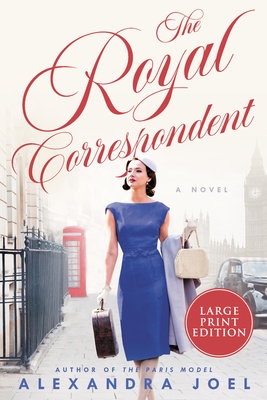 "Joel serves up an engrossing story about a woman’s determination to succeed as a journalist. This will keep readers turning the pages." — Publishers Weekly