Do the Windows Open? (Paperback) 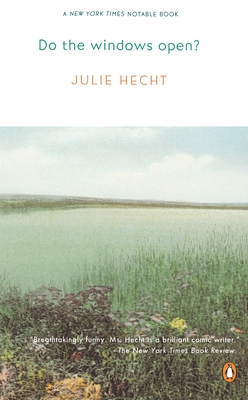 Do the Windows Open? is a series of hilarious linked tales documenting the mania of the modern day in devastating detail-tales that have had readers of The New Yorker laughing out loud for years.

The beguiling and alienated narrator-who finds nearly everything interesting and almost nothing clear-has set herself the never-ending goal of photographing a world-renowned reproductive surgeon, Walden Pond, the ponds of Nantucket, and all the houses Anne Sexton ever lived in.

On the way, she searches for organically grown vegetables, windows that open, and an endodontist who acts like a normal person. She sometimes compares herself unfavorably to Jacqueline Kennedy, Hillary Clinton, and Princess Diana.

What emerges is a unique sensibility under siege. This is a remarkably original literary performance, one that speaks to anyone looking for the refuge laughter offers from life in an absurd world.

Julie Hecht's fiction has appeared in The New Yorker and Harper's. She lives in East Hampton, New York in the winter and Massachusetts in the summer. She has been writing stories since she was eight years old. 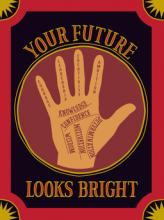