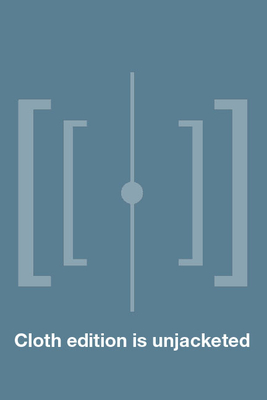 This engaging memoir follows the life and career of circus performer Tiny Kline (1891-1964) from the burlesque house to the circus tent, and on to Disneyland and the silver screen. While working for the Ringling Bros. and Barnum & Bailey Circus, Kline became well known for her signature "slide for life" stunt, an "iron jaw" act in which she slid to the ground while dangling from trapeze rigging by her teeth. Kline renewed her spectacular acrobatics at the age of seventy when she played Tinker Bell in the "Fantasy in the Sky" fireworks show at Disneyland. In that same year, she also began writing her life story.

Janet M. Davis is an associate professor of American studies and history at the University of Texas, Austin, and the author of The Circus Age: Culture and Society under the American Big Top.

"It was great fun reading Tiny Kline's fascinating and quirky story of the circus. There is nothing quite like her insider account. I found myself getting wrapped up in her personal descriptions and in the vagaries that confronted her both in and out of the entertainment profession. Her insights are crucial in understanding several important transitions in circus history."--Don B. Wilmeth, editor of The Cambridge Guide to American Theatre, 2nd edition


"Kline's fascinating story provides remarkably vivid descriptions of the day-to-day life of performers on the circus circuit and glimpses of well-known entertainment figures. Davis deftly places Tiny Kline's story amongst important questions about the role of popular amusements in class formation and Americanization of immigrant populations; about the meaning of bodily display and the exceptional body; and about early twentieth-century gender roles and transgressions."--Joy S. Kasson, author of Buffalo Bill's Wild West: Celebrity, Memory, and Popular History

"With this indispensible volume, Davis again demonstrates how the study of circus in particular and popular culture in general can enrich understanding of the world. . . . Highly recommended."--Choice