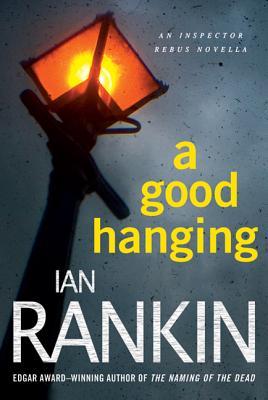 A Good Hanging contains twelve remarkable, gritty stories starring Detective Inspector John Rebus in his home city of Edinburgh, as only Ian Rankin can portray it: not just the tearooms and cobbled streets of the tourist brochures, but a modern urban metropolis with a full range of criminals and their victims--blackmailers, peeping Toms, and more than one kind of murderer. It's a city like any other, a city that gives birth to crimes of passion, accidents, and long-hidden jealousy, and a city in which criminal minds find it all too easy to fade into the shadows. As dedicated readers of the series well know, nobody is better equipped to delve into Edinburgh's back alleys and smoky pubs than Rebus, and no one better able to illuminate his world than Ian Rankin.