The Penderwicks on Gardam Street (Hardcover) 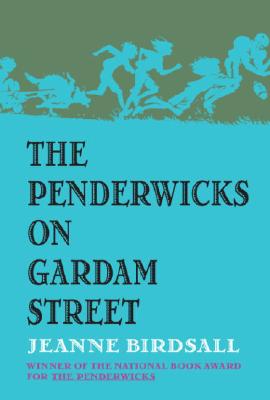 This is book number 2 in the The Penderwicks series.

With over one million copies sold, this series of modern classics about the charming Penderwick family from National Book Award winner and New York Times bestseller Jeanne Birdsall is perfect for fans of Noel Streatfeild and Edward Eager.

Jeanne Birdsall lives in Northampton, Massachusetts, with her husband and a large assortment of animals. The Penderwicks on Gardam Street is her second novel.