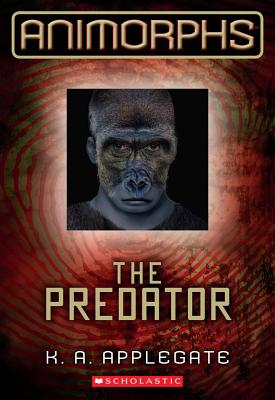 By K.A. Applegate, K. A. Applegate
Email or call for price.
Hard to Find

This is book number 5 in the Animorphs series.

The wildly popular books by K.A. Applegate are back! The Animorphs return in this update of the classic series.
Marco never wanted to be an Animorph. He didn't want the ability to change into any animal he touches. And he certainly didn't want to be one of a handful of kids that are the planet's only defense against a secret alien army. His friends know why he feels the way he does. He's worried about his dad -- the only family Marco has left. If anything happens to him, his father will be alone.

But something big is about to change for Marco. Something that could finally give him a reason to fight.

K.A. APPLEGATE is the author of the bestselling Animorphs series, as well as the Remnants and Everworld series, Home of the Brave, and the Roscoe Riley Rules series. She lives in Tiburon, California.