A Violent Peace: Canada from the Cold War to the Present (Souvenir Catalogue #27) (Paperback) 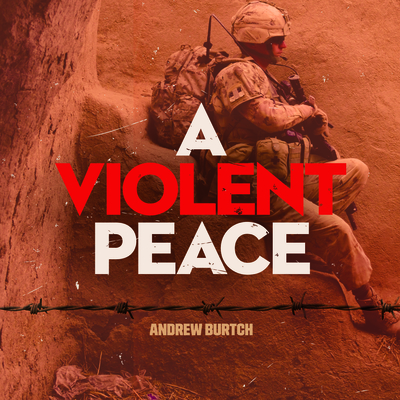 By Andrew Burtch
$9.95
Email or call for price

In the post-war world, families live under nuclear threat, civil liberties are curtailed in the name of security, and Canada steps in to help advance peace abroad.

After six long years of the Second World War, more than a million men and women in uniform returned to civilian life. Yet even as peacetime boomed, threats loomed on the horizon.

The wartime alliance between the West and the Soviet Union collapsed, and the world stage was divided between the superpowers. In this new Cold War, Canada joined military alliances and UN peacekeeping missions, while Canadians lived under the threat of nuclear war.

The Cold War didn't end with peace ? civil wars, ethnic cleansing and terrorism loomed large. And the War in Afghanistan produced a new generation of veterans with stories of hardship, courage and loss.

In this souvenir catalogue, discover how Canadians responded to the last 80 years of Cold War tensions, peacekeeping and conflict.

Andrew Burtch is an award-winning author and the Historian, Post-1945 at the Canadian War Museum. His work focuses on nuclear civil defence, the Cold War and contemporary military operations.