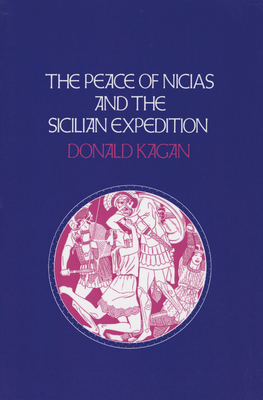 By Donald Kagan
Email or call for price.

Why did the Peace of Nicias fail to reconcile Athens and Sparta? In the third volume of his landmark four-volume history of the Peloponnesian War, Donald Kagan examines the years between the signing of the peace treaty and the destruction of the Athenian expedition to Sicily in 413 B.C. The principal figure in the narrative is the Athenian politician and general Nicias, whose policies shaped the treaty and whose military strategies played a major role in the attack against Sicily.

Donald Kagan is Sterling Professor of Classics and History at Yale University.