7 Ways: Easy Ideas for Every Day of the Week [American Measurements] (Hardcover) 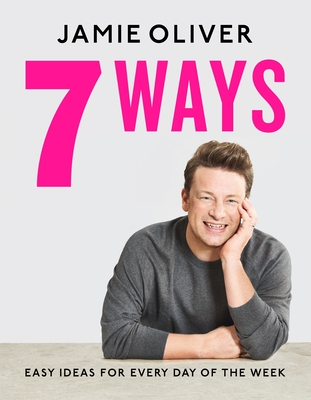 7 Ways to reinvent your favorite ingredients with more than 120 new, exciting and tasty recipes

Naked Chef television personality Jamie Oliver has looked at the top ingredients we buy week in, week out. We’re talking about those meal staples we pick up without thinking – chicken breasts, salmon fillets, ground beef, eggs, potatoes, broccoli, mushrooms, to name but a few. We’re all busy, but that shouldn’t stop us from having a tasty, nutritious meal after a long day at work or looking after the kids. So, rather than trying to change what we buy, Jamie wants to give everyone new inspiration for their favorite supermarket ingredients.

Jamie will share 7 achievable, exciting and tasty ways to cook 18 of our favorite ingredients, and each recipe will include no more than 8 ingredients. Across the book, at least 70% of the recipes will be everyday options from both an ease and nutritional point of view, meaning you’re covered for every day of the week. With everything from fakeaways and traybakes to family and freezer favorites, you’ll find bags of inspiration to help you mix things up in the kitchen.

Step up, 7 Ways, the most reader-focused cookbook Jamie has ever written.

Jamie Oliver is a global phenomenon in food and food activism. Over a seventeen-year television and publishing career, he has inspired millions of people to enjoy cooking from scratch and eating fresh, delicious food. Jamie started cooking at his parents' pub, The Cricketers, in Clavering, Essex, at the age of eight and has since worked with some of the world’s top chefs. His television and publishing career began in 1999 with The Naked Chef series. He has set up two Fifteen restaurants in England, garnered international acclaim for his Barbecoa and Jamie's Italian restaurants, changed school dinners in the UK, and revolutionized home cooking.

The Jamie Oliver Foundation seeks to improve the lives of people all over the world through food education. Jamie writes for publications in the UK and around the world, including his own Jamie Magazine, appears on his YouTube channels Jamie Oliver’s Food Tube and Drinks Tube, has five award-winning apps, and has published more than fifteen bestselling cookbooks, including Cook with Jamie. He starred on the ABC TV show Jamie Oliver's Food Revolution, where he took on health and diet for children in the United States. Jamie lives in London and Essex with his wife, Jools, and their children, Poppy, Daisy, Petal, Buddy, and River. 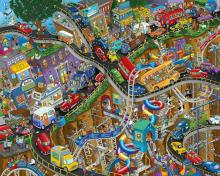 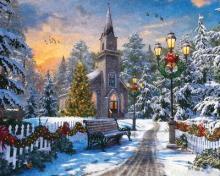