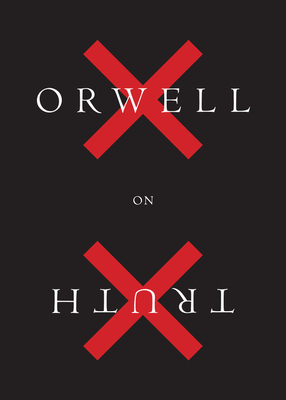 Over the course of his career, George Orwell wrote about many things, but no matter what he wrote the goal was to get at the fundamental truths of the world. He had no place for dissemblers, liars, conmen, or frauds, and he made his feelings well-known. In Orwell on Truth, excerpts from across Orwell’s career show how his writing and worldview developed over the decades, profoundly shaped by his experiences in the Spanish Civil War, and further by World War II and the rise of totalitarian states. In a world that seems increasingly like one of Orwell’s dystopias, a willingness to speak truth to power is more important than ever. With Orwell on Truth, readers get a collection of both powerful quotes and the context for them.

GEORGE ORWELL (1903–1950) was born in India and served with the Imperial Police in Burma before joining the Republican Army in the Spanish Civil War. Orwell was the author of six novels, including 1984 and Animal Farm, as well as numerous essays and nonfiction works.