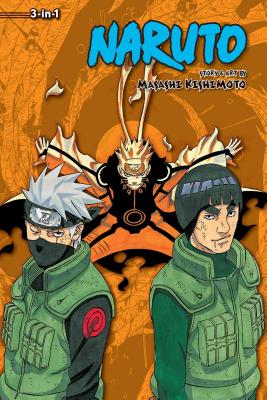 As Madara uses his dominating power to fend off the Five Kage, Sasuke is reunited with his brother Itachi. They will have to unite in force when they confront Kabuto face-to-face. But with the defeat of Kabuto comes the time for the Edotensei warriors to return to the afterlife—Itachi along with them—leaving Sasuke to cope with losing his brother once again…