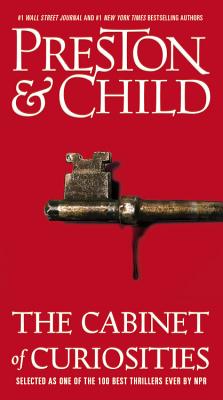 In one of NPR's 100 Best Thrillers Ever, FBI agent Pendergast discovers thirty-six murdered bodies in a New York City charnel house . . . and now, more than a century later, a killer strikes again.
In an ancient tunnel underneath New York City a charnel house is discovered.

Inside are thirty-six bodies--all murdered and mutilated more than a century ago.

"Featuring fabulous locales, colorful characters, pointed riffs on city and museum politics, cool forensic and paleontological speculation and several gripping set pieces including an extended white knuckle climax, this is a great [novel]...Preston & Child at the top of their game."—Publishers Weekly (starred review)