The Light Between Oceans: A Novel (Mass Market) 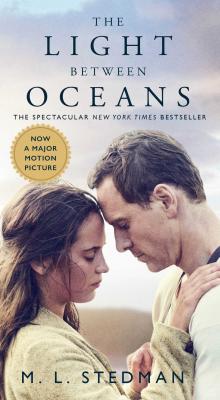 By M.L. Stedman
Email or call for price.
Hard to Find