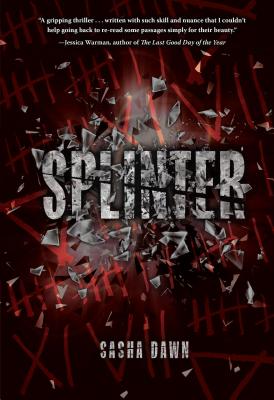 Sixteen-year-old Sami hasn't seen her mother in ten years--and neither has anyone else. The police suspect Sami's father had something to do with her mom's disappearance, but Sami's never believed that. Her mother chose to abandon her and start a new life. It's that simple.

But now, evidence has emerged about another missing woman who used to be involved with Sami's dad. Coincidence--or evidence that the cops have been right all along?

As Sami investigates, she's forced to question everything she thought she knew about the dad who's always been there for her and the mother who supposedly abandoned her. And if her dad didn't kill her mother, what did happen?