Defend the Border and Save Lives: Solving Our Most Important Humanitarian and Security Crisis (Hardcover) 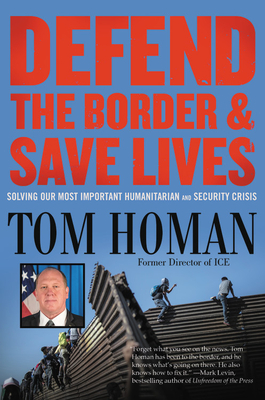 Former ICE Director Tom Homan has been at the forefront of the conservative fight to secure our borders and offers proof that illegal immigration is not a victimless crime.
Illegal immigration is the most controversial and emotional issue this country faces today. President Trump was elected on his promise to fix illegal immigration and build a wall on our southern border. Because he won on this issue, the Democrats refuse to work with him, and we experienced a government shutdown as a result of this divide. The Democrats have supported funding in the past and, in his State of the Union, the President said that he wants to unify and work together to resolve this and all the other challenges facing America. The Democrats sat on their hands. They won't budge. Clearly, as a party, they don't care about the facts, only about denying whatever success they can to this president.
Former ICE Director and Fox News contributor Tom Homan knows the facts. He's spent his life on the border and knows that if we don't control illegal immigration now, this country will continue to suffer the consequences of crime, drugs, and financial strain - and it will get much much worse.
In Defend the Border and Save Lives, Homan shares what illegal immigration is really about. Illegal immigration should not be a partisan issue. Now is the time to fix this issue that has claimed so many victims and divided this country. We need to pull the curtain back and expose what truly happens and separate facts from fiction. Illegal immigration is not a victimless crime, and the victims are the illegals and their innocent children as well as the Americans who suffer at the hand of the criminals who sneak into this country.

Tom Homan grew up in West Carthage, New York. He is a career law enforcement officer. He was a police officer, then a Border Patrol Agent, then a Special Agent investigating criminal organizations that smuggle aliens or traffic in females and children. He was nominated by the President to be the ICE Director. He had a 34-year career enforcing immigration laws. He is now a Fox News contributor. He lives in Washington, DC. 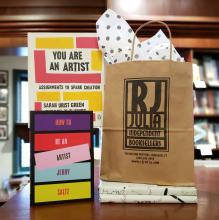