Formation Lib/E: A Woman's Memoir of Stepping Out of Line (Compact Disc) 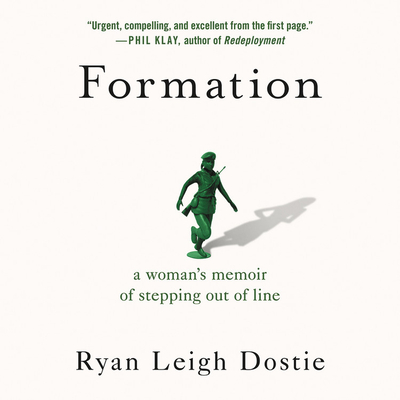 Cheryl Strayed's Wild meets Anthony Swofford's Jarhead in this powerful literary memoir of a young Army recruit driven to prove herself in a man's world.Raised by powerful women in a restrictive, sheltered Christian community in New England, Ryan Dostie never imagined herself on the front lines of a war halfway around the world. But then a conversation with an Army recruiter in her high-school cafeteria changes the course of her life. Hired as a linguist, she quickly has to find a space for herself in the testosterone-filled world of the Army barracks, and has been holding her own until the unthinkable happens: she is raped by a fellow soldier.Struggling with PTSD and commanders who don't trust her story, Dostie finds herself fighting through the isolation of trauma amid the challenges of an unexpected war. What follows is a riveting story of one woman's extraordinary journey to prove her worth, physically and mentally, in a world where the odds are stacked against her. p.p1 {margin: 0.0px 0.0px 0.0px 0.0px; font: 10.0px Times} span.s1 {font-kerning: none} 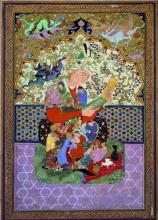 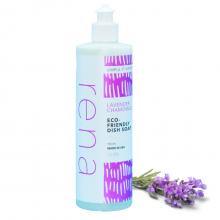