The Choice Lib/E: The Abortion Divide in America (Compact Disc) 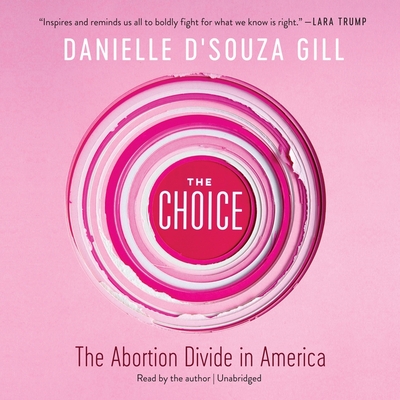 A new look at the last four decades of the abortion law and it's effects from a young conservative.

Abortion was legalized with the Roe v. Wade Supreme Court case in 1973. Since that time, there have been more than sixty-one million abortions. In the 1990s, President Bill Clinton told the country that abortion should be safe, legal, and rare, but growing numbers and new laws regarding late term abortion distress conservatives and those in the right-to-life movement.

As a pro-life activist and speaker, Danielle D-Souza makes the case against abortion while providing commentary on various court cases, and the movement since the 1970s. Her goal with this book is to provide a fresh look at this divisive issue.