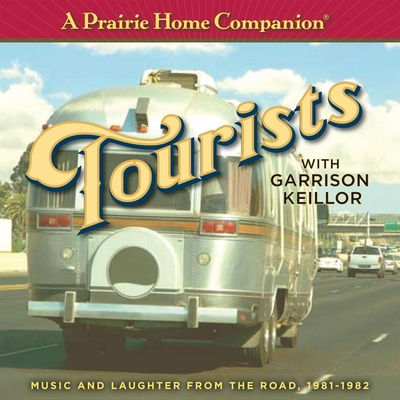 From 1981-82, A Prairie Home Companion went on tour, visiting and performing in friendly places like Lansing, Michigan and Ashland, Oregon. This scrapbook of musical highlights features performances by The Butch Thompson Trio, Robin and Linda Williams, The Odessa Balalaikas, The Klezmer Conservatory Band, and Queen Ida and the Bon Temps Zydeco Band, plus ""commercials"" for Jack's Auto Repair and Bertha's Kitty Boutique.