The Song of Roland (Hardcover) 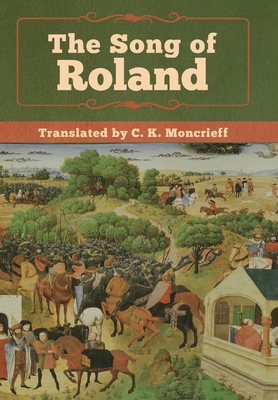 The Song of Roland (French: La Chanson de Roland) is the oldest surviving major work of French literature. It exists in various different manuscript versions, which testify to its enormous and enduring popularity in the 12th to 14th centuries. The oldest of these versions is the one in the Oxford manuscript, which contains a text of some 4,004 lines (the number varies slightly in different modern editions) and is usually dated to the middle of the twelfth century (between 1140 and 1170). The epic poem is the first and most outstanding example of the chanson de geste, a literary form that flourished between the eleventh and fifteenth centuries and celebrated the legendary deeds of a hero.