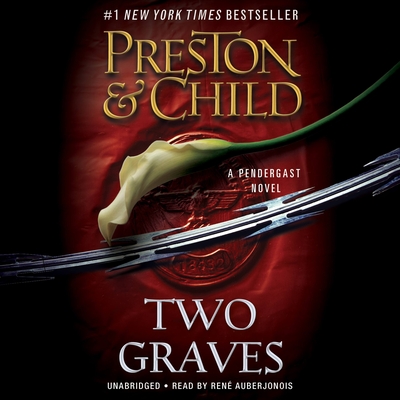 This is book number 12 in the Agent Pendergast Series series.


After his wife, Helen, is brazenly abducted before his eyes, Special Agent Pendergast furiously pursues the kidnappers, chasing them across the country and into Mexico. But then, things go terribly, tragically wrong; the kidnappers escape; and a shattered Pendergast retreats to his New York apartment and shuts out the world.

When the kidnappers strike again at those closest to Pendergast, the FBI agent, filled anew with vengeful fury, sets out to track down and destroy those responsible. His journey takes him deep into the trackless forests of South America, where he ultimately finds himself face to face with an old evil that-rather than having been eradicated-is stirring anew... and with potentially world-altering consequences.

Confucius once said: "Before you embark on a journey of revenge, first dig two graves." Pendergast is about to learn the hard way just how true those words still ring.