Spy Sites of Philadelphia: A Guide to the Region's Secret History (Paperback) 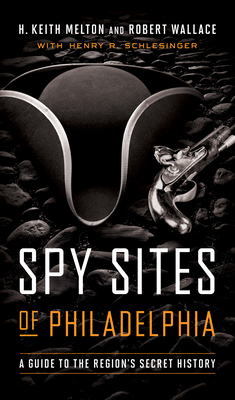 Throughout its history, Philadelphia has been home to international intrigue and some of America's most celebrated spies. This illustrated guidebook reveals the places and people of Philadelphia's hidden history, inviting the reader to explore over 150 spy sites in Philadelphia and its neighboring towns and counties.