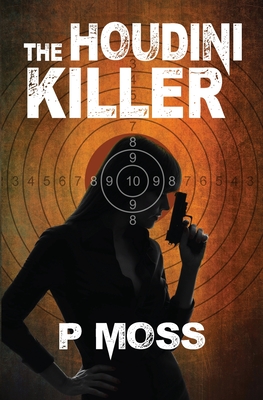 WHEN THE KILLER BECOMES THE TARGET
Competing for headlines with notorious serial killer Son of Sam in 1977, twenty-three-year-old Evie Eastway escalates her vigilante murder spree and is dubbed the Houdini Killer by the tabloids because of her uncanny ability to avoid capture. While Son of Sam is feared, Hero Houdini graffiti begins to appear all over New York City after Evie pulls the trigger on a Wall Street banker who looted a blue-collar pension fund. As Evie's lust for blood and headlines intensifies she falls in love with the police lieutenant in command of the task force assigned to capture her, but keeping him from discovering her secret proves difficult and it is not long before she finds herself in the crosshairs of an explosive showdown.