The History of the Peloponnesian War (100 Copy Collector's Edition) (Hardcover) 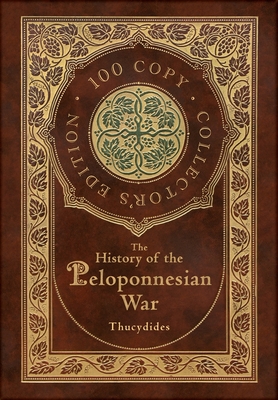 By Thucydides, Richard Crawley (Translator)
$71.00
Email or call for price.

This cloth-bound book includes a Victorian inspired dust-jacket, and is limited to 100 copies.