The Romantic Adventures of a Milkmaid (Hardcover) 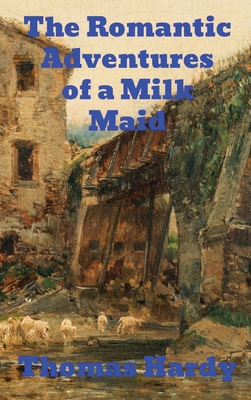 By Thomas Hardy
Email or call for price.
Special Order

The Romantic Adventures of a Milkmaid is a classic romance novel by Thomas Hardy and a romantic and comedic tour de force.Thomas Hardy OM (2 June 1840 - 11 January 1928) was an English novelist and poet. A Victorian realist in the tradition of George Eliot, he was influenced both in his novels and in his poetry by Romanticism, especially William Wordsworth. He was highly critical of much in Victorian society, especially on the declining status of rural people in Britain, such as those from his native South West England.While Hardy wrote poetry