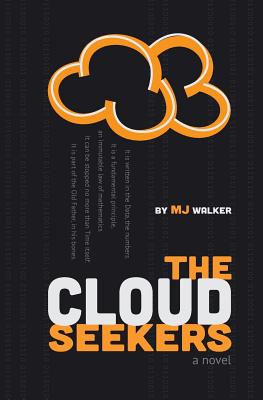 Out of a world where nothing is known, emerges a story where everything is at stake.
Sometime around his sixteenth birthday, a Young man is called to a special occasion. Two Oldie people are to give him something precious; a name, the only name he has ever had. From now on, he will be known as Serge. But Serge is desperate to learn more; about who he is, where he came from? And what happened to the Others?
So begins The Cloud Seekers, a youthful adventure story of innocence and discovery that belies its immense significance.
As Serge begins to piece together the wires, Screens and Terminals broken and scattered around Town, he starts to uncover the truth about the world he lives in,
a world only he can put back together.
A world that may yet become our own.
Told with a disarming lightness and energy,
The Cloud Seekers is an enthralling, simple tale, full of hidden depth and meaning that makes us think long after the final words are finished. It is truly unique, a futuristic novel that is utterly of the moment.