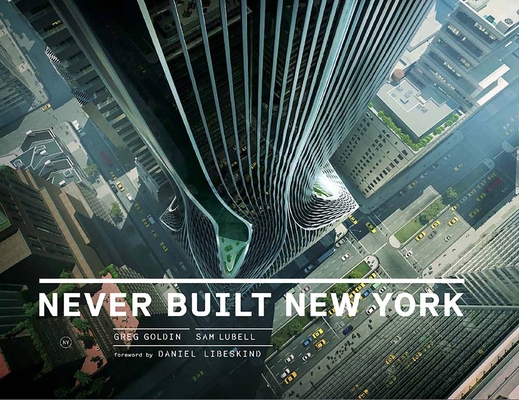 New York City as it might have been: 200 years of visionary architectural plans for unbuilt subways, bridges, parks, airports, stadiums, streets, train stations and, of course, skyscrapers

Fact-filled and entertaining texts, plus sketches, renderings, prints and models drawn from archives across the country tell stories of ideas that would have drastically transformed the way we inhabit and move through the city.