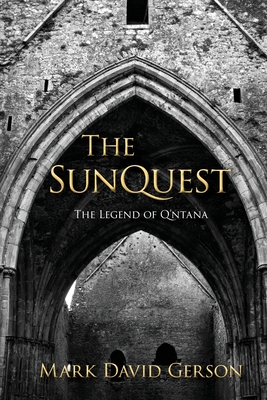 When Q'ntana's first Elderbard dies, he cannot know that he will be called back from the stars centuries later to challenge the fallen Dreamwalker whose evil has terrorized the land for generations. As the two bitter rivals face off in a battle of wits and wills that only one can survive, whose vision will triumph?

Soon to be a major motion picture