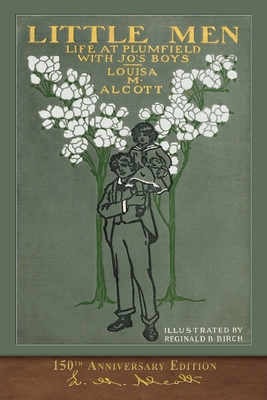 Little Men, or Life at Plumfield with Jo's Boys, was first published in 1871. The novel reprises characters from Little Women and is considered by some the second book in an unofficial Little Women trilogy, which is completed with Alcott's 1886 novel Jo's Boys. This book tells the story of Jo Bhaer and the children at Plumfield Estate School. It was inspired by the death of Alcott's brother-in-law. It has been adapted to film and television.