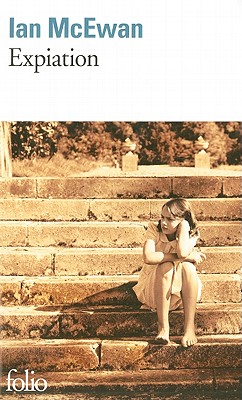 The major events of Booker Prize winner McEwan's new novel occur one day in the summer of 1935. Briony Tallis, a precocious 13-year-old with an overactive imagination, witnesses an incident between Cecilia, her older sister, and Robbie Turner, son of the Tallis family's charwoman. Already startled by the sexual overtones of what she has seen, she is completely shocked that evening when she surreptitiously reads a suggestive note Robbie has mistakenly sent Cecilia. It then becomes easy for her to believe that the shadowy figure who assaults her cousin Lola late that night is Robbie. Briony's testimony sends Robbie to prison and, through an early release, into the army on the eve of World War II. Gradually understanding what she has done, Briony seeks atonement first through a career in nursing and then through writing, with the novel itself framed as a literary confession it has taken her a lifetime to write. Moving deftly between styles, this is a compelling exploration of guilt and the struggle for forgiveness. Recommended for most public libraries. Multiple award festivals winner, the film won Golden Globes Awards and was nominated for various Oscars in 2008.