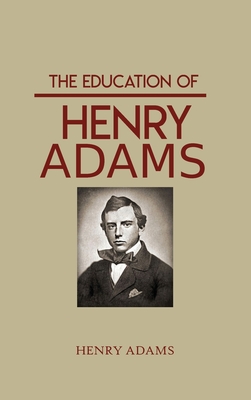 The Education of Henry Adams is an autobiography that records the struggle of Bostonian Henry Adams (1838-1918), in his later years, to come to terms with the dawning 20th century, so different from the world of his youth. It is also a sharp critique of 19th-century educational theory and practice. In 1907, Adams began privately circulating copies of a limited edition printed at his own expense. Commercial publication of the book had to await its author's 1918 death, whereupon it won the 1919 Pulitzer Prize. The Modern Library placed it first in a list of the top 100 English-language nonfiction books of the 20th century.