My New York: Celebrities Talk about the City (Hardcover) 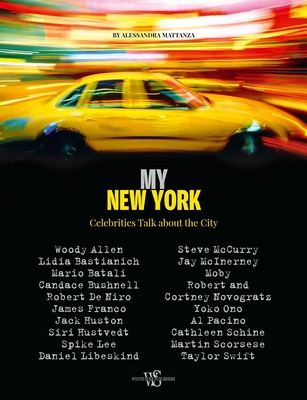