At the Wolf's Table (Paperback) 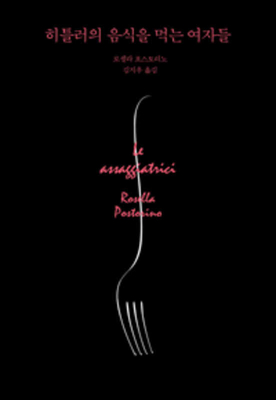 By Rosella Postorino
Email or call for price.
Special Order