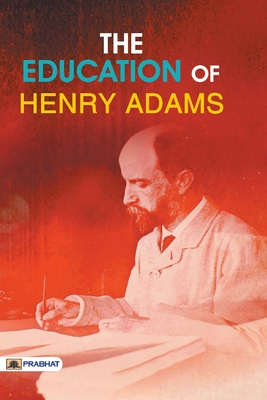 Awarded the Pulitzer Prize for non-fiction in 1919, "The Education of Henry Adams" is the autobiography of Henry Adams, the grandson of President John Quincy Adams, and the great-grandson of President John Adams. First published personally at his own expense in 1907, the book was not printed commercially in large numbers until his death in 1918. Born Henry Brooks Adams in 1838, he was educated at Harvard and was introduced to politics and diplomacy at a young age, when he served as secretary to his father, Charles Francis Adams, Abraham Lincoln's ambassador to the United Kingdom. During this time he worked as an anonymous foreign correspondent for the "New York Times". Between 1868 and 1877 Adams worked as a journalist focused on exposing political corruption and as a professor of medieval history at Harvard. Despite his accomplishments, Adams saw himself as a failure. He believed that his education did not properly prepare him for the demands of a world which was modernizing at a dynamic pace. He also felt that he did not live up to the legacy established by the lofty accomplishments of his ancestors. This thoughtful and intimate book remains an important document of 19th century American history and political life. Adams, one of America's most important historians, journalists, and novelists, shows in this great work of literature that he was anything but a failure. This edition is printed on premium acid-free paper.