The Murder Of True Crime: Final Volume Of The Prescription: Series Of Hideous Murders (Paperback) 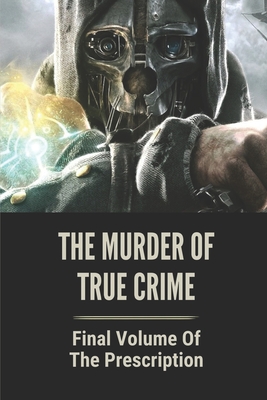 By Clementine Kosmatka
$8.99
Email or call for price.

There were a few folks who had no sense of humor, however. And on some occasions, Alan Hynd gave some people things they didn't want to read. After presenting all the facts about a prominent murder case in the West Indies in the late 1940s, he was apparently poisoned by representatives of a powerful and encharged suggested perpetrator. The would-be killers may or may not have broken into our family home in Fairfield, Connecticut to plant poison in 1951. The assignment was nearly successful. I can remember the trips to the hospital, shrouded in silence and mystery, when I was about five years old. At another time, some mobsters just plain decided they didn't
like him. Or maybe they figured he was a quick way to turn a few bucks. So they kidnapped him and held him - at gunpoint and for ransom - in a second floor room at the Hotel Dixie on Times Square. His magazine, Of icial Detective, I think it was, delivered $300 cash to a trio of low-level hoods. Unmarked bills in an envelope, just like in the movies.