The Narrative of Sojourner Truth (Paperback) 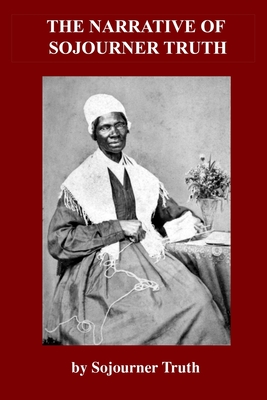