Alan Katz, "The Day the Mustache Took Over" 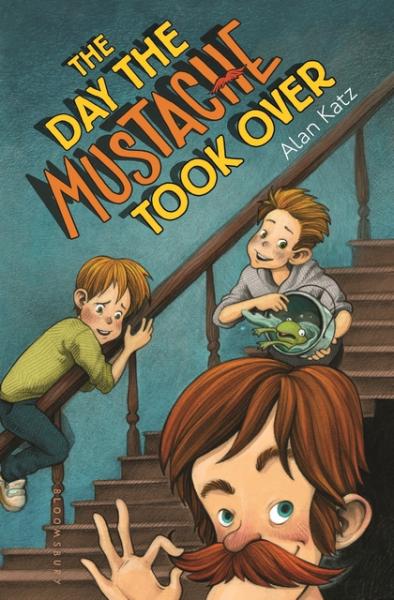 This event is FREE.

David and Nathan are twin brothers who just can't seem to keep a babysitter around for long-they've had 347 after all. Or is it 734?

Either way . . . there's got to be someone who can handle these two. Enter: Martin Healey Discount, or “Murray Poopins” as the boys dub him. When they first meet, Martin is all business-well, business and a very bushy mustache. The boys must brush their teeth and clean their rooms and there is absolutely no television allowed. But is there more to Martin than meets the eye? When David and Nathan's parents leave, the twins aren't the only ones acting like children . . .

From the hilarious mind of Alan Katz comes a brand-new series with a cast of characters that will tickle more than your upper lip. 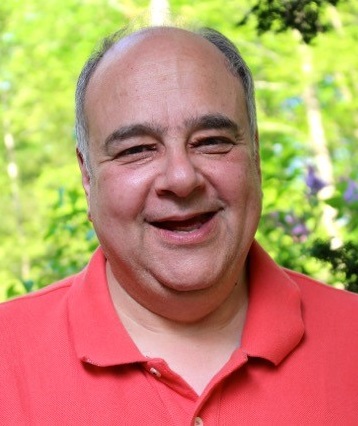 As a print and television writer, Alan Katz has majored in silliness for more than 30 years. He's written for a whole bunch of Emmy-nominated TV shows (five years worth of parody songs and other funny stuff for The Rosie O'Donnell Show), animated series like Taz-Mania, Disney's Raw Toonage and Goof Troop, several editions of the Grammy Awards and Tony Awards, Kids Are People Too, a slew of Nickelodeon projects including Whoopi's Littleburg, network specials, game shows, and articles for publications including the New York Times and the New York Daily News. He's also created hundreds of comic books, trading cards, web videos, and other special projects for kids and their parents. He lives in Connecticut with his family, including his twin sons.