Alison McGhee, "What I Leave Behind" 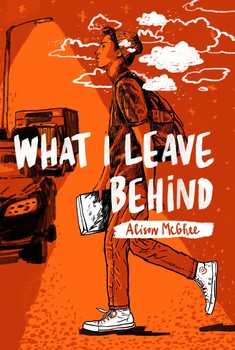 After his dad commits suicide, Will tries to overcome his own misery by secretly helping the people around him in this exquisitely crafted story made up of one hundred chapters of one hundred words each, by award-winning and bestselling author Alison McGhee.

Sixteen-year-old Will spends most of his days the same way: Working at the Dollar Only store, trying to replicate his late father’s famous cornbread recipe, and walking the streets of Los Angeles. Will started walking after his father committed suicide, and three years later he hasn’t stopped. But there are some places Will can’t walk by: The blessings store with the chest of 100 Chinese blessings in the back, the bridge on Fourth Street where his father died, and his childhood friend Playa’s house.

When Will learns Playa was raped at a party—a party he was at, where he saw Playa, and where he believes he could have stopped the worst from happening if he hadn’t left early—it spurs Will to stop being complacent in his own sadness and do some good in the world. He begins to leave small gifts for everyone in his life, from Superman the homeless guy he passes on his way to work, to the Little Butterfly Dude he walks by on the way home, to Playa herself. And it is through those acts of kindness that Will is finally able to push past his own trauma and truly begin to live his life again. Oh, and discover the truth about that cornbread. 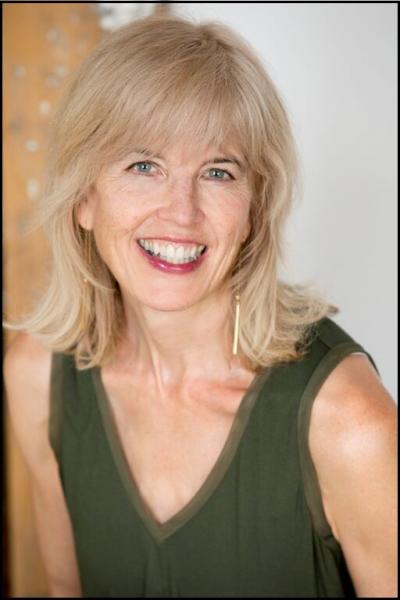 Alison McGhee is the New York Times bestselling author of Someday, as well as Maybe a Fox, Firefly Hollow, Little Boy, So Many Days, Star Bright, A Very Brave Witch, and the Bink and Gollie books. Her other children’s books include All Rivers Flow to the Sea, Countdown to Kindergarten, and Snap. She lives in Minneapolis, Minnesota.

Please register for this FREE event.

If you're unable to attend the event and would like a signed copy of What I Leave Behind, please purchase the "Signed" version below.

What I Leave Behind (Hardcover)