Amor Towles, "A Gentleman in Moscow"

The mega-bestseller with more than 1.5 million readers that is soon to be a major television series! 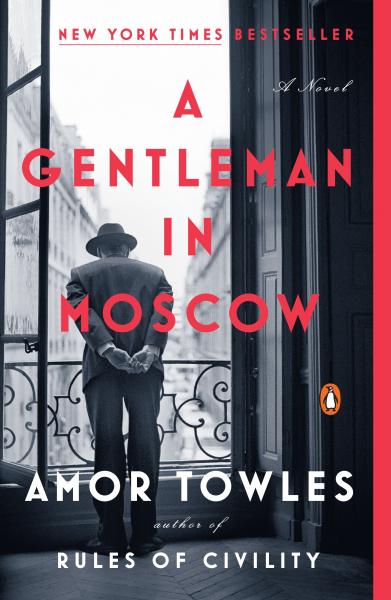 He can’t leave his hotel. You won’t want to.

From the New York Times bestselling author of Rules of Civility—a transporting novel about a man who is ordered to spend the rest of his life inside a luxury hotel. 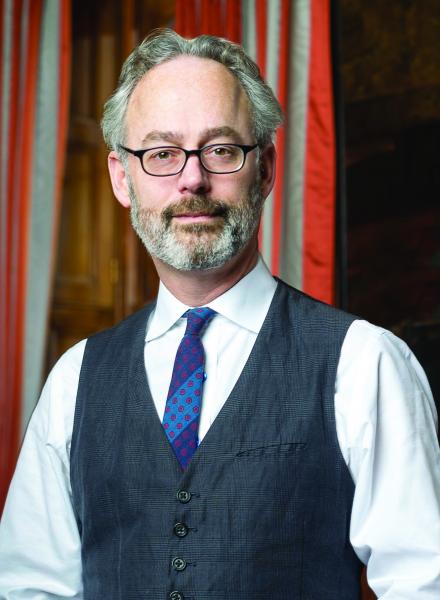 A ticket costs $5.00 (+tax) per person. Please purchase your ticket at the door of the venue. Tickets are available first come, first serve, while supplies last.

If you're unable to attend the event and would like a signed copy of A Gentleman in Moscow, please purchase the "Signed" version below.

A Gentleman in Moscow: A Novel (Paperback)

Signed "A Gentleman in Moscow" (Not Attending)