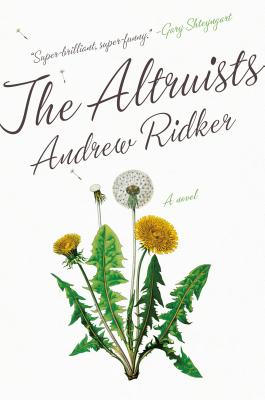 A vibrant and perceptive novel about a father's plot to win back his children's inheritance.

Arthur Alter is in trouble. A middling professor at a Midwestern college, he can't afford his mortgage, he's exasperated his much-younger girlfriend, and his kids won't speak to him. And then there's the money--the small fortune his late wife Francine kept secret, which she bequeathed directly to his children.

Those children are Ethan, an anxious recluse living off his mother's money on a choice plot of Brooklyn real estate; and Maggie, a would-be do-gooder trying to fashion herself a noble life of self-imposed poverty. On the verge of losing the family home, Arthur invites his children back to St. Louis under the guise of a reconciliation. But in doing so, he unwittingly unleashes a Pandora's box of age-old resentments and long-buried memories--memories that orbit Francine, the matriarch whose life may hold the key to keeping them together.

Spanning New York, Paris, Boston, St. Louis, and a small desert outpost in Zimbabwe, The Altruists is a darkly funny (and ultimately tender) family saga in the tradition of Jonathan Franzen and Jeffrey Eugenides, with shades of Philip Roth and Zadie Smith. It's a novel about money, privilege, politics, campus culture, dating, talk therapy, rural sanitation, infidelity, kink, the American beer industry, and what it means to be a "good person."

"A truly remarkable debut."
--Nathan Hill, author of The Nix 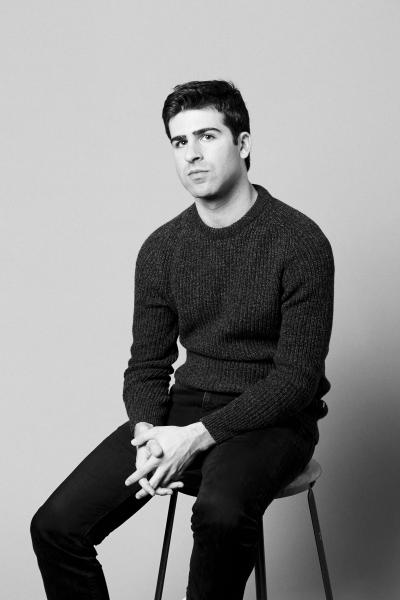 Andrew Ridker was born in 1991. His writing has appeared in The New York Times Magazine, The Paris Review Daily, Guernica, Boston Review, The Believer, and St. Louis Magazine; and he is the editor of Privacy Policy: The Anthology of Surveillance Poetics. He is the recipient of an Iowa Arts Fellowship from the Iowa Writers' Workshop. The Altruists is his first novel.

If you're unable to attend the event and would like a signed copy of The Altruists, please purchase the "Signed" version below.

The Altruists: A Novel (Hardcover)