"If Yale was going to keep its standing as one of the top two or three colleges in the nation, the availability of women was an amenity it could no longer do without." 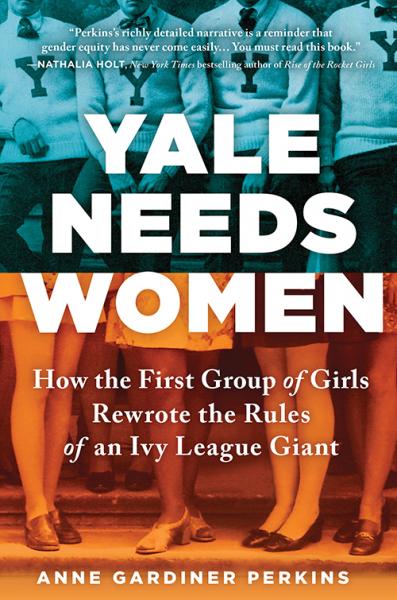 In the winter of 1969, from big cities to small towns, young women across the country sent in applications to Yale University for the first time. The Ivy League institution dedicated to graduating "one thousand male leaders" each year had finally decided to open its doors to the nation's top female students. The landmark decision was a huge step forward for women's equality in education.

The experience the first undergraduate women found when they stepped onto Yale's imposing campus was not the same one their male peers enjoyed. Isolated from one another, singled out as oddities and sexual objects, and barred from many of the privileges an elite education was supposed to offer, many of the first girls found themselves immersed in an overwhelmingly male culture they were unprepared to face.

Yale Needs Women is the story of how these young women fought against the backward-leaning traditions of a centuries-old institution and created the opportunities that would carry them into the future. Anne Gardiner Perkins's unflinching account of a group of young women striving for change is an inspiring story of strength, resilience, and courage that continues to resonate today.

"Perkins makes the story of these early and unwitting feminist pioneers come alive against the backdrop of the contemporaneous civil rights and anti-war movements of the 1970s, and offers observations that remain eerily relevant on U.S. campuses today." ―Edward B. Fiske, bestselling author of Fiske Guide to Colleges 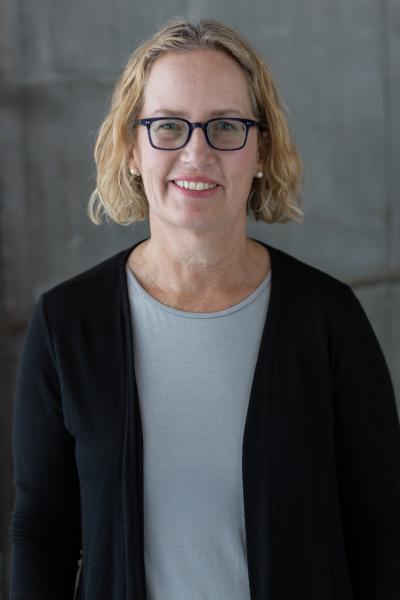 Anne Gardiner Perkins is an award-winning historian and expert in higher education. She graduated from Yale University, where she won the Porter Prize in history and was elected the first woman editor in chief of the Yale Daily News. Perkins is a Rhodes Scholar who received her PhD in higher education from the University of Massachusetts Boston and her master's in public administration from Harvard, where she won the Littauer Award for academic excellence and served as a teaching fellow in education policy. She has presented papers on the history of higher education at leading academic conferences and been a visiting scholar at the New England Resource Center for Higher Education. Perkins lives with her husband in Boston.

If you're unable to attend the event and would like a signed copy of Yale Needs Women, please purchase the "Signed" version below.

Yale Needs Women: How the First Group of Girls Rewrote the Rules of an Ivy League Giant (Hardcover)