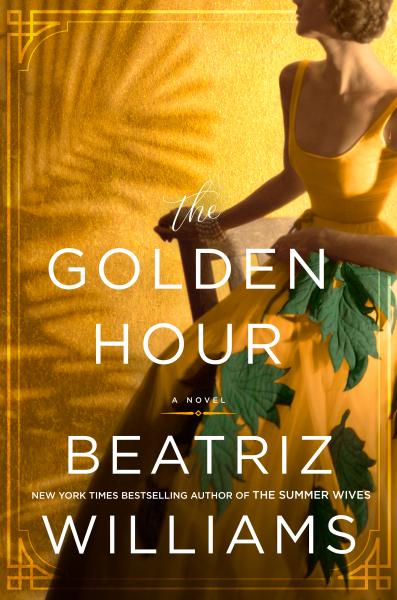 The New York Times bestselling author of The Summer Wives and A Certain Age creates a dazzling epic of World War II-era Nassau—a hotbed of spies, traitors, and the most infamous couple of the age, the Duke and Duchess of Windsor.

The Bahamas, 1941. Newly-widowed Leonora “Lulu” Randolph arrives in Nassau to investigate the Governor and his wife for a New York society magazine. After all, American readers have an insatiable appetite for news of the Duke and Duchess of Windsor, that glamorous couple whose love affair nearly brought the British monarchy to its knees five years earlier. What more intriguing backdrop for their romance than a wartime Caribbean paradise, a colonial playground for kingpins of ill-gotten empires? 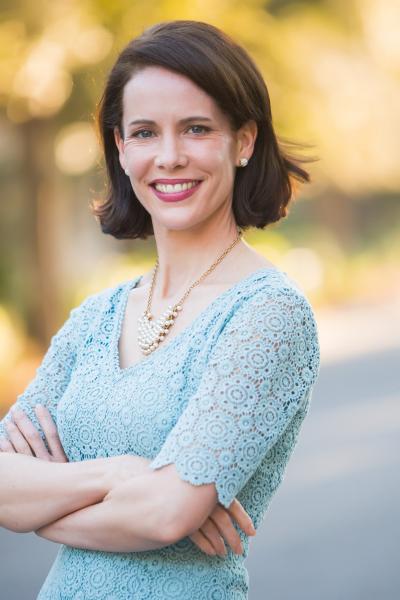 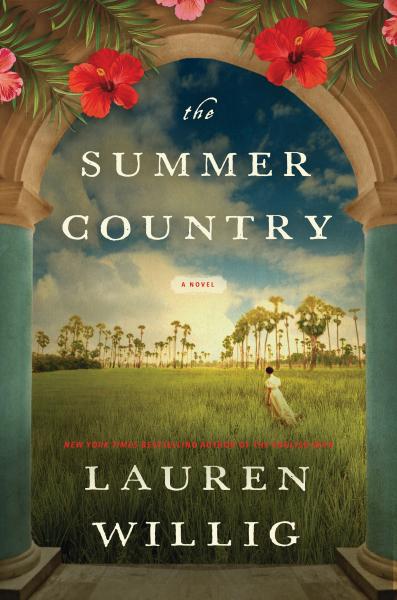 Barbados, 1854: Emily Dawson has always been the poor cousin in a prosperous English merchant clan-- merely a vicar’s daughter, and a reform-minded vicar’s daughter, at that. Everyone knows that the family’s lucrative shipping business will go to her cousin, Adam, one day.  But when her grandfather dies, Emily receives an unexpected inheritance: Peverills, a sugar plantation in Barbados—a plantation her grandfather never told anyone he owned.

When Emily accompanies her cousin and his new wife to Barbados, she finds Peverills a burnt-out shell, reduced to ruins in 1816, when a rising of enslaved people sent the island up in flames. Rumors swirl around the derelict plantation; people whisper of ghosts.

Why would her practical-minded grandfather leave her a property in ruins?  Why are the neighboring plantation owners, the Davenants, so eager to acquire Peverills? The answer lies in the past— a tangled history of lies, greed, clandestine love, heartbreaking betrayal, and a bold bid for freedom. 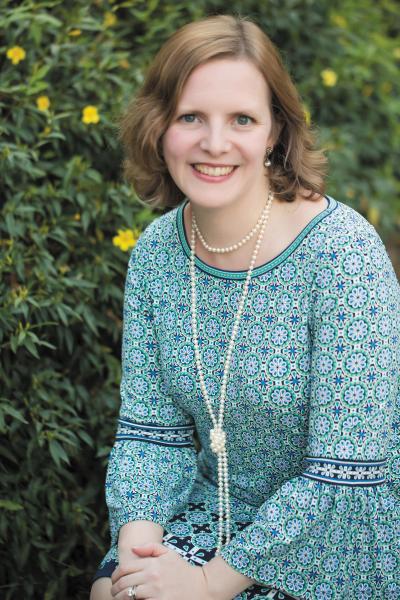 The Summer Country will beguile readers with its rendering of families, heartbreak, and the endurance of hope against all odds.

Lauren Willig is the New York Times and USA Today bestselling author of several novels. She lives in New York City with her family.

If you're unable to attend the event and would like a signed copy of The Golden Hour and/or The Summer Country, please purchase the "Signed" version below.

The Golden Hour: A Novel (Hardcover)

The Summer Country: A Novel (Hardcover)