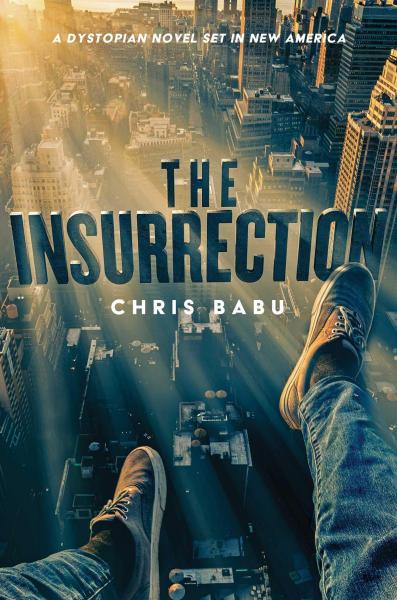 They are protected by lies. He is armed with the truth.

Having survived the Initiation and expedition, one battle remains: the fight for the heart and soul of New America.

Drayden and his friends, enlisting the help of Professor Worth, must find a way back to New America before the Guardians imperil their return. But for these teens, their problems are only beginning. The Bureau, which never expected them to survive the expedition, will do everything in their power to prevent New America’s darkest secrets from getting out.

Drayden’s only hope is the insurrection led by ally Kim Craig. The David versus Goliath battle between good and evil, between truth and lies, will push Drayden to his breaking point and require bravery, self-acceptance, and above all, belief in himself. Backed by the will of the citizens, he’ll need to engineer an ingenious strategy to defeat the all-powerful authoritarians. The question is, will it be enough? 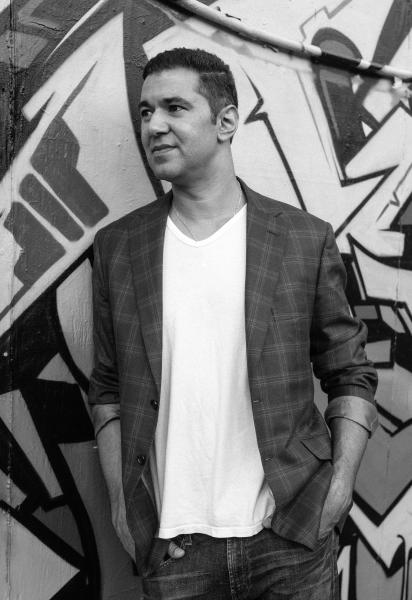 Chris Babu is a lifelong math and science geek, with a math degree from MIT. For nineteen years, he worked as a bond trader on Wall Street. Now he writes full-time, indulging his love of young adult books. He splits his time between New York City and the east end of Long Island, where he lives with his wife Michelle, daughter Lily, and Great Dane Buddy. He’s the author of The Initiation and The Expedition, and can be found at chrisbabu.com.

If you're unable to attend the event and would like a signed copy of The Insurrection, please purchase the "Signed" version below.

The Insurrection (The Initiation #3) (Hardcover) 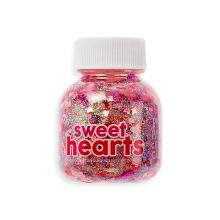