Chris Formant, "Saving Washington: The Forgotten Story of the Maryland 400 and The Battle of Brooklyn"

The lost story of “America’s 400 Spartans”—an army of unexpected heroes who changed the course of history. 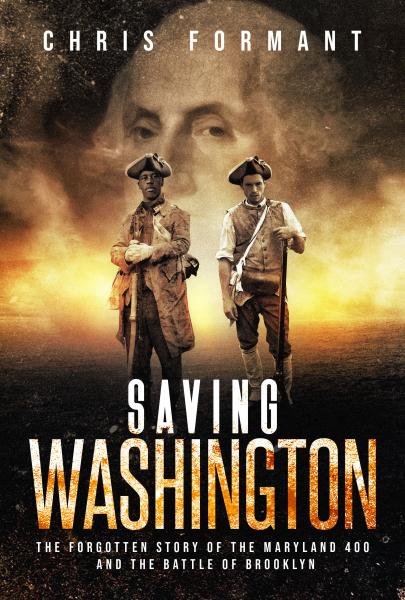 On a marshy Brooklyn battlefield on August 27, 1776, four hundred men from Baltimore, Maryland assembled to do battle against a vastly superior British army. Seemingly overnight, these young soldiers had matured from naïve teenagers to perhaps the most important, yet most forgotten, citizen soldiers in all of American history: “America’s 400 Spartans.”

Saving Washington follows young Joshua Bolton and his childhood friend Ben Wright, a freed black man, as they witness British tyranny firsthand, become enraptured by the cause, and ultimately enlist to defend their new nation in a battle that galvanized the American nation on the eve of its birth.

Chris Formant’s gripping tale blends real-life historical figures and events with richly developed fictional characters in a multi-dimensional world of intrigue, romance, comradeship, and sacrifice, transporting us two-and-a-half centuries back in time to the bustling streets of Baltimore and the bloody, smoke-filled carnage of battle in Brooklyn.

The film rights for Saving Washington have been optioned by the producer of HBO's Big Little Lies! 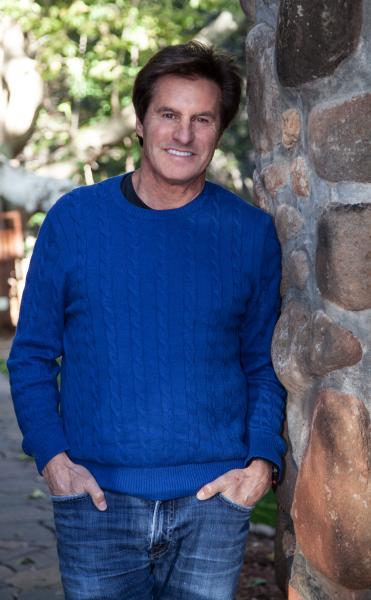 Chris Formant is a student of history and former president of a multi-billion-dollar global business. Formant is an unlikely author of historical fiction, but the heroic story of Maryland’s forgotten 400 drove him to assemble an expert team to conduct painstaking research and then write the novel Saving Washington.

His debut novel, Bright Midnight, received lavish praise and has been dubbed the “Da Vinci Code for Rock and Roll Fans.” In the work, Formant created a unique mystery in which he re-imagined the deaths of rock icons as murders.

If you're unable to attend the event and would like a signed copy of Saving Washington, please purchase the "Signed" version below.

Saving Washington: The Forgotten Story of the Maryland 400 and The Battle of Brooklyn (Paperback)