Christine Kandic Torres, "The Girls in Queens" in conversation with Victoria Buitron

An Evening with Local Authors 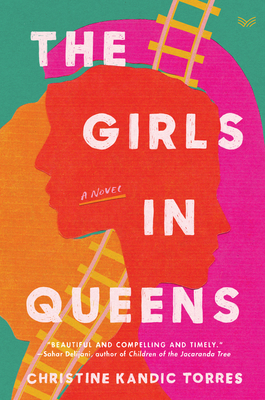 A writer brimming with talent makes her exciting literary debut with a tale of two Latinx women coming of age in Queens, New York, an emotionally resonant novel infused with the insight, power, and poignancy of Angie Cruz’s Dominicana, Jacqueline Woodson’s Another Brooklyn, and Sally Rooney’s Conversations with Friends.

Best friends growing up along Clement Moore Avenue in Queens, Brisma and Kelly will do anything for each other. They keep each other’s secrets, from their mother’s hidden heartbreaks to warding off the unwanted advances of creepy neighbors. Their exclusive world shifts when they begin high school and Brisma falls deeply in love with Brian, the local baseball legend. Always the wallflower to the vibrant and alluring Kelly, Brisma is secretly thrilled to be chosen by the popular athlete, to finally have someone that belongs to her alone. But as she, Brian, and Kelly fall into the roles that have been set before them, they ignite a bonfire of unrealized hopes and dreams, smoldering embers that finally find some oxygen to burn

Years later, Brisma and Kelly haven’t spoken to Brian, ever since a backyard party that went wrong, but their beloved Los Mets are on a historic run for the playoffs and the three friends—no longer children—are reunited. Brisma finds herself once again drawn to her first love. But when Brian is accused of sexual assault, the two friends must make a choice. At first, both rush to support and defend him. But while Kelly remains Brian’s staunch defender, Brisma begins to have doubts as old memories of their relationship surface. As Brisma and Kelly face off in a battle for what they each believe they are owed, these two lifelong friends must decide if their shared past is enough to sustain their future.

Told in alternating timelines, The Girls in Queens is a novel for and of our time—a skillful exploration of the furious loyalty of young women, the complications of sexual abuse allegations within communities of color, and the danger of forgetting that sometimes monsters hide in plain sight. 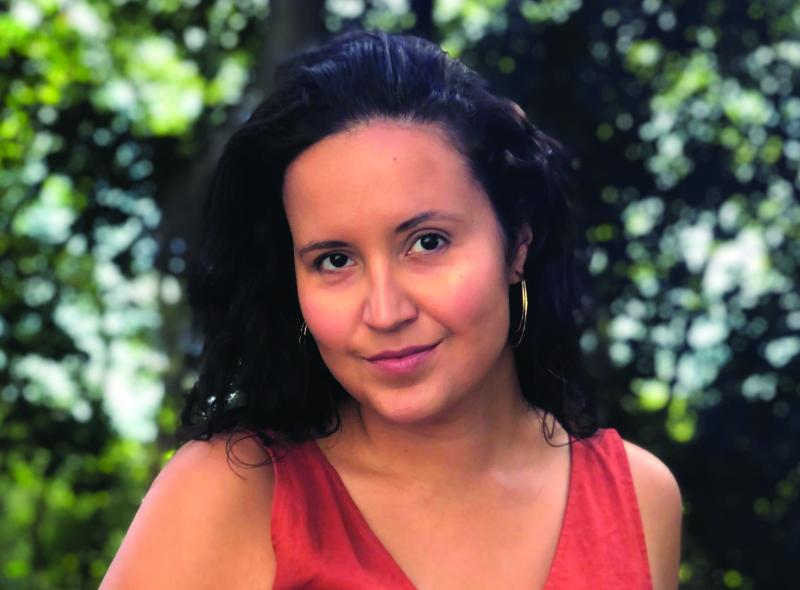 Christine Kandic Torres was born and raised in New York City. Her Pushcart Prize-nominated short stories have been published in various literary journals, such as Catapult, Kweli, Lunch Ticket, and Cosmonauts Avenue. She has received support for her work from Hedgebrook, VONA, and the Jerome Foundation with an Emerging Artist Fellowship for fiction. For her debut novel, The Girls in Queens, she received a 2020 New Work Grant from the Queens Council on the Arts. Christine currently lives in the suburbs with her family, but still 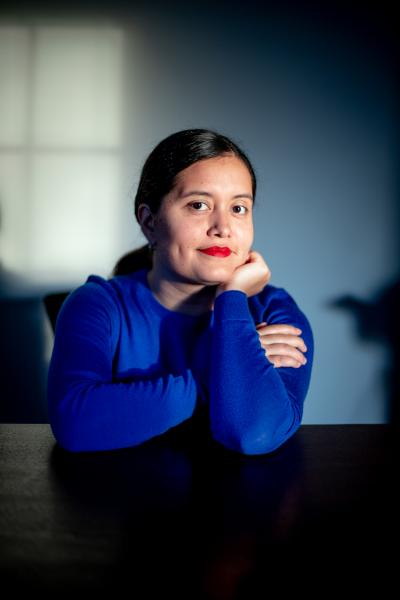 supports writers in her home borough through her work with Newtown Literary, a journal and non-profit organization that serves Queens residents.

Victoria Buitron is an award-winning writer who hails from Ecuador and resides in Connecticut. She received an MFA in Creative Writing from Fairfield University. Her prose and poetry has appeared or is forthcoming in The Normal School, the 2021 Connecticut Literary Anthology, The Acentos Review, and other literary magazines. One of her flash fiction stories has been selected for 2022's Best Small Fictions. Her debut memoir-in-essays, A Body Across Two Hemispheres, is the 2021 Fairfield Book Prize winner.

The Girls in Queens: A Novel (Hardcover)

A Body Across Two Hemispheres: A Memoir in Essays (Paperback)