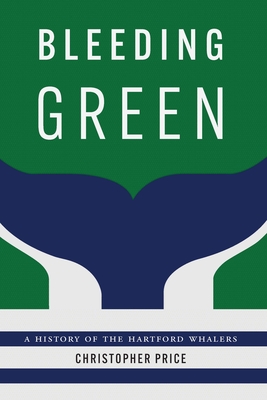 The Hartford Whalers were a beloved hockey team from their founding in 1972 as the New England Whalers. Playing in the National Hockey League’s smallest market and arena after the World Hockey Association merger in 1979, they struggled in a division that included both the Boston Bruins and Montreal Canadiens—but their fans were among the NHL’s most loyal. In 1995 new owners demanded a new arena and, when it fell through, moved the team to North Carolina, rebranding as the Hurricanes. 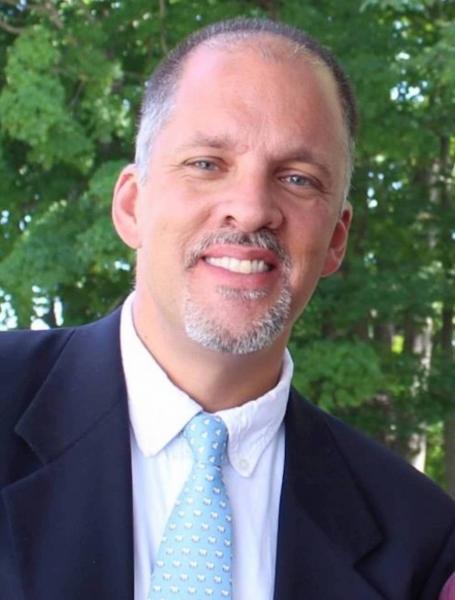 Christopher Price is an award-winning sportswriter who currently works at The Boston Globe, but has also written for ESPN.com, SI.com, Baseball America, The Washington Post, The Miami Herald and The Cape Cod Times. In addition to Bleeding Green, he’s the author of five other books, including New England Patriots: The Complete Illustrated History, Baseball by the Beach, The Blueprint: How the New England Patriots Beat the System to Create the Last Great NFL Superpower and Drive For Five: The Remarkable Run of the 2016 Patriots. He lives outside of Boston with his wife Kate and his son Noah.

Can't make it to the event? You can still get a signed copy of Bleeding Green

Bleeding Green: A History of the Hartford Whalers (Hardcover)