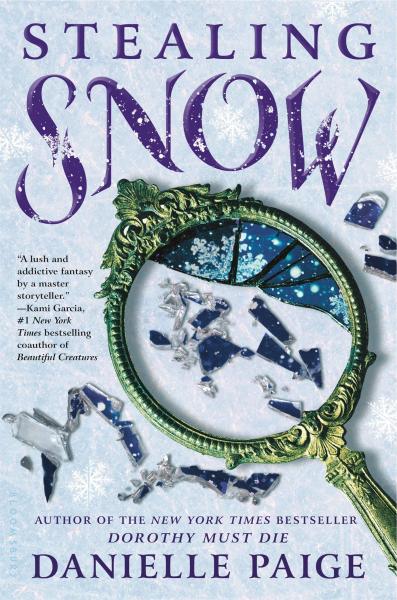 From Danielle Paige, the New York Times bestselling author of Dorothy Must Die, comes a re-imagining of "The Snow Queen" fairy tale.

Seventeen-year-old Snow has spent the majority of her life within the walls of the Whittaker Institute, a high security mental hospital in upstate New York. Deep down, she knows she's not crazy and doesn't belong there. When she meets a mysterious, handsome new orderly and dreams about a strange twisted tree she realizes she must escape and figure out who she really is.

Using her trusting friend Bale as a distraction, Snow breaks free and races into the nearby woods. Suddenly, everything isn't what it seems, the line between reality and fantasy begins to blur, and she finds herself in icy Algid--her true home--with witches, thieves, and a strangely alluring boy named Kai, none of whom she's sure she can trust. As secret after secret is revealed, Snow discovers that she is on the run from a royal lineage she's destined to inherit, a father more powerful and ruthless than she could have imagined, and choices of the heart that could change the fate of everything . . . including Snow's return to the world she once knew.

This breathtaking first volume begins the story of how Snow becomes a villain, a queen, and ultimately a hero.

Danielle will be in conversation with Jen Lamoureux from Hypable.com! 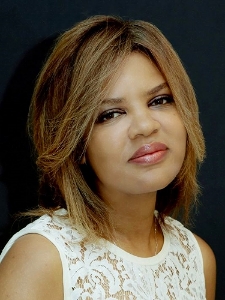 Danielle Paige is the New York Times bestselling author of Dorothy Must Die, its upcoming sequel The Wicked Will Rise, and the upcoming Stealing Snow series (Bloomsbury, 2016). In addition to writing young adult books, she works in the television industry, where she's received a Writers Guild of America Award and was nominated for several Daytime Emmys. She is a graduate of Columbia University and currently lives in New York City. You can find her on daniellepaigebooks.com

If you're unable to attend the event and would like a signed copy of Stealing Snow, please purchase the "Signed" version below.