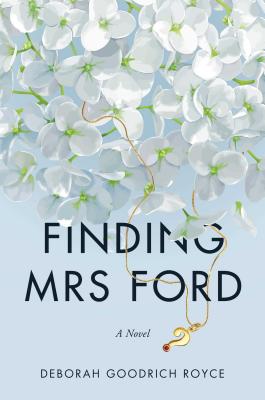 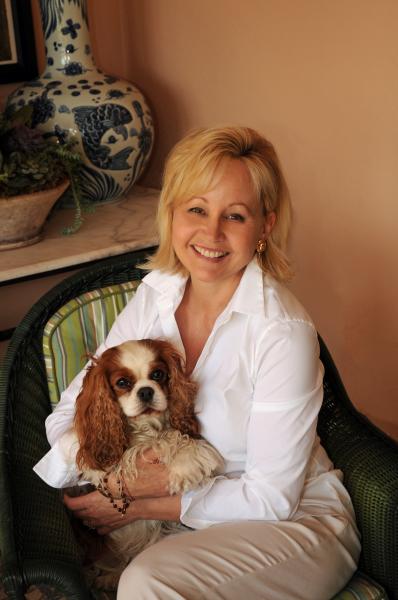 If you're unable to attend the event and would like a signed copy of Finding Mrs. Ford, please purchase the "Signed" version below.