This is a unique slice of New England: culture, history, homes, people - the images and stories are delightful for anyone who loves New England, no matter where they live. 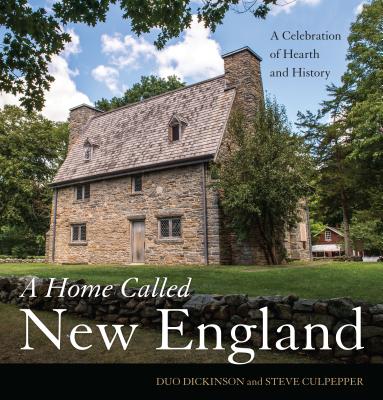 This 320 page, 400 illustration book packs a punch - it conveys New England's history, aesthetics, characters and culture: everyone who lives in, or has lived in, or just wants to live in this part of the world would love this potent gift.

There is no more interesting part of the world, let alone America than New England. 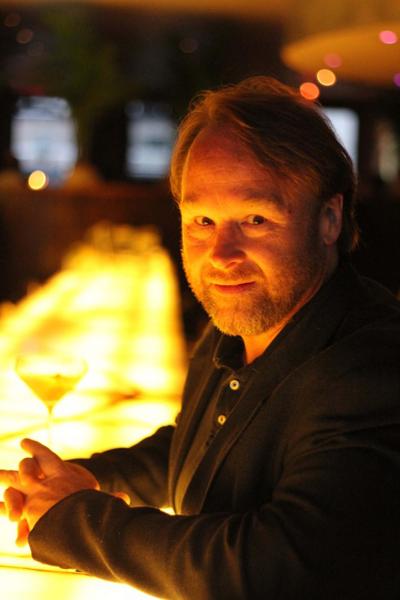 Dickinson has written eight books.  He has received more than 30 awards, has been widely published and given over 100 talks, is co-founder of The Congress of Residential Architecture (CORA), and has taught at Yale and Roger Williams College.  He is now on the faculty of the Building Beauty program at the Suor Orsola Benincasa University, Naples, Italy. 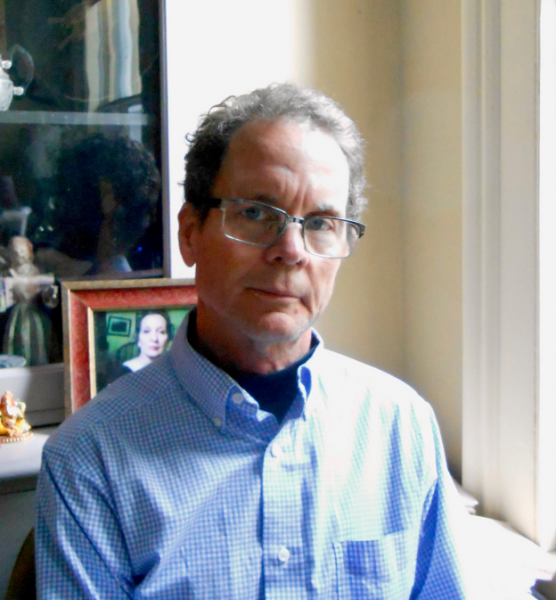 Steve Culpepper has worked in book publishing since the 1970s, beginning as an intern at Louisiana State University where he was a proofreader on A Confederacy of Dunces, which won the Pulitzer Prize in 1981.

Since college he has served as a newspaper editor, magazine editor and as an acquisition editor for Taunton Press, Globe Pequot Press, and Lyons Press. Culpepper has edited hundreds of non-fiction books, many on architecture, architectural history, and residential construction. Many of his books have become best sellers in their categories.

If you're unable to attend the event and would like a signed copy of A Home Called New England,  please purchase the "Signed" version below.