All Aboard the Night Boat to New York! 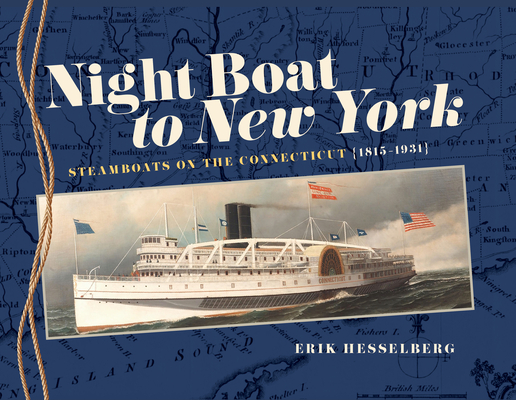 Night Boat to New York: Steamboats on the Connecticut, 1824-1931, is a portrait of the vanished steamboat days–when a procession of stately sidewheelers plied between Hartford and New York City, docking at Peck’s Slip on the East River in the shadow of the Brooklyn Bridge. At one time, Hartford could boast two thousand steamboat arrivals and departures in a year. Altogether, some thirty-five large steamboats were in service on the Connecticut River in these years, largely on the Hartford to New York City route. These Long Island Sound steamers, unlike the tubby, wedding cake dowagers of Western waters, were long, sleek craft, with sharp prows cutting a neat wake as they cruised along. Departing each afternoon from State Street or Talcott Street wharf in Hartford, the “night boats” reached New York at daybreak, inaugurating a pattern of city commuting that continues to this day. Steamboating not only brought people and goods—Colt’s firearms and Essex’s pianos—down river to New York for export to world markets, but also helped America’s inland “Spa Culture” transplant itself to the seashore, making steamboating not just convenient transportation but also a social phenomenon noted by such writers as Charles Dickens and Mark Twain. No wonder crowds wept in the fall of 1931, when the last steamboats, made obsolete by the automobile, churned away from the dock and headed downriver—never to return. 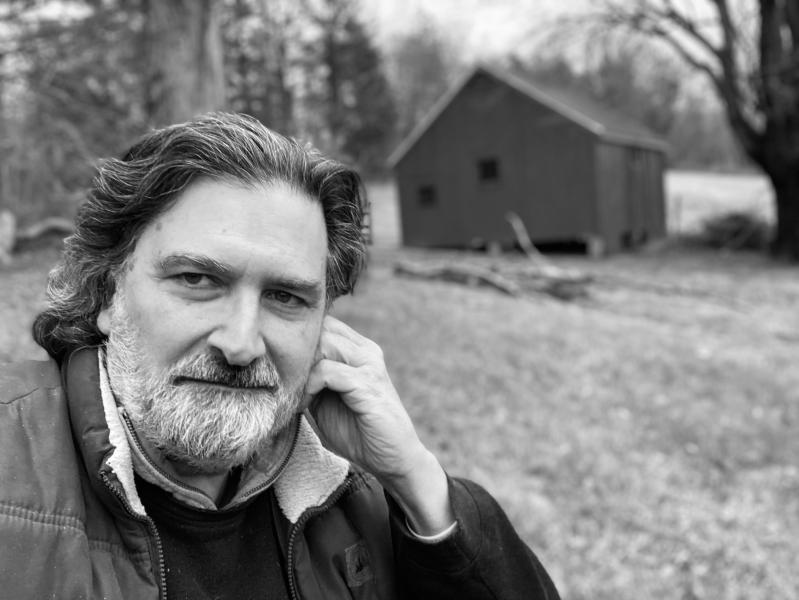 Erik Hesselberg has been writing about the Connecticut River for 20 years, first as an environmental reporter for the Middletown Press, and after as executive editor of Shore Line Newspapers in Guilford. CT. He was President of the Middlesex County Historical Society, where his research on 18th century Middletown and the West Indies trade, “A Vanished Port,” appearing in Wesleyan Magazine, led to an award-winning exhibit. He was a regular contributor to the Hartford Courant and continues to write about the Connecticut River at his blog, voicesontheriver.com. Night Boat to New York; Steamboats on the Connecticut 1815-1931, is his first book. He lives in Haddam, CT.